Life is about changes and evolution. What doesn’t change, dies. 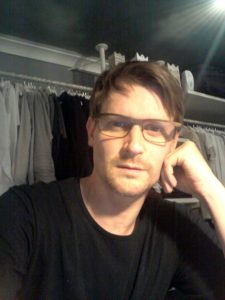 There is a NEW  small WAVE OF FEMINISM in the Middle East world?

JM: Christophe,  I want to thank you for the privilege I have to answer to my questions.

I have to tell to our readers we meet by coincidence in “”the cloud” of internet.the prestigous Parsons the new School of 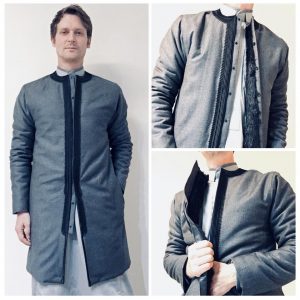 Design in New York.
Today, you are the Associate Art Director and Senior Designer for the Jeddah based Thobe house Lomar.

In my opinion, in the Arab world started a small  ”new wave of feminism”.  I please to find out your opinion and draw the picture.

“Life is about changes and evolution. What doesn t change, dies.”

JM: By simplicity and formal structure, the Thobe is like Haiku.
Why did you start this mission, to be this creative and fashionable with a thobe, like to be creative in  ”limitation”?

CB: I wanted to link both of my skills and knowledge in High fashion I ve been practicing in Paris for 10 years and mykinf of recent passion and interest for the Arab culture. When I was in Dubai, I discovered that some designer were “re-defining” the local traditional Arab (GCC) clothing by adding a fashion touch on it. I discovered that actually those few “edgy” brands that were doing this were all based in Jeddah and I heard about Lomar for the first time at that moment. Lomar and other Jeddah based Designers had a booth at Lafayette in Dubai mall.

I started to get some interest for this “(r)evolution”. I became also aware about how the supposedly strict abaya garnment was getting more and more contemporary fashion twisted by talented local Designer all over the GCC. It s after an unexpected meeting with Loai Naseem and his wife Mona Haddad that I get hired to become the first western Designer to design for thobe and to continue the revolution Loai and Mona started 10 years ago by giving a fashion twist to the traditional Saudi men thobes within one of the most conservative country and population. They struggled but highly succeed making Lomar the biggest and most successful thobe Design brand in the Saudi and GCC. The structure and 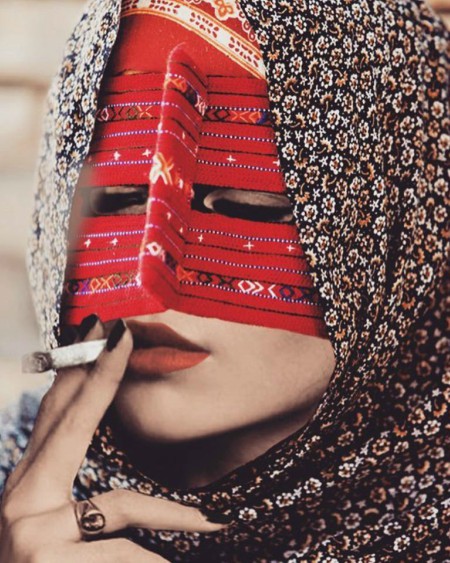 the cut of the thobe is always the same and is cultural aspect we don t change.

The creativity is mainly focused  on the details and part of thobe we can re-shape are mostly  the collar, button pad and cuffs, the accessories we can add and the texture and colors we can propose.

Exactly the same things that Designers specialized in men shirts are doing. The structure is almost always the same, but in men s wear everything is in the details and I like that.

I  also like to work on  garments I can finally wear after having work mostly for woman wear when I was in paris.

I like to focus and concentrate my creativity within a more limited field of expression because it s a more difficult, challenging and interesting exercise.
Now the Lomar is launching soon its  abaya  label, the field of creation will be wider of course, as the abaya (high) market is already very creative for the past 5 years and it s very challenging today to propose something unique and different. 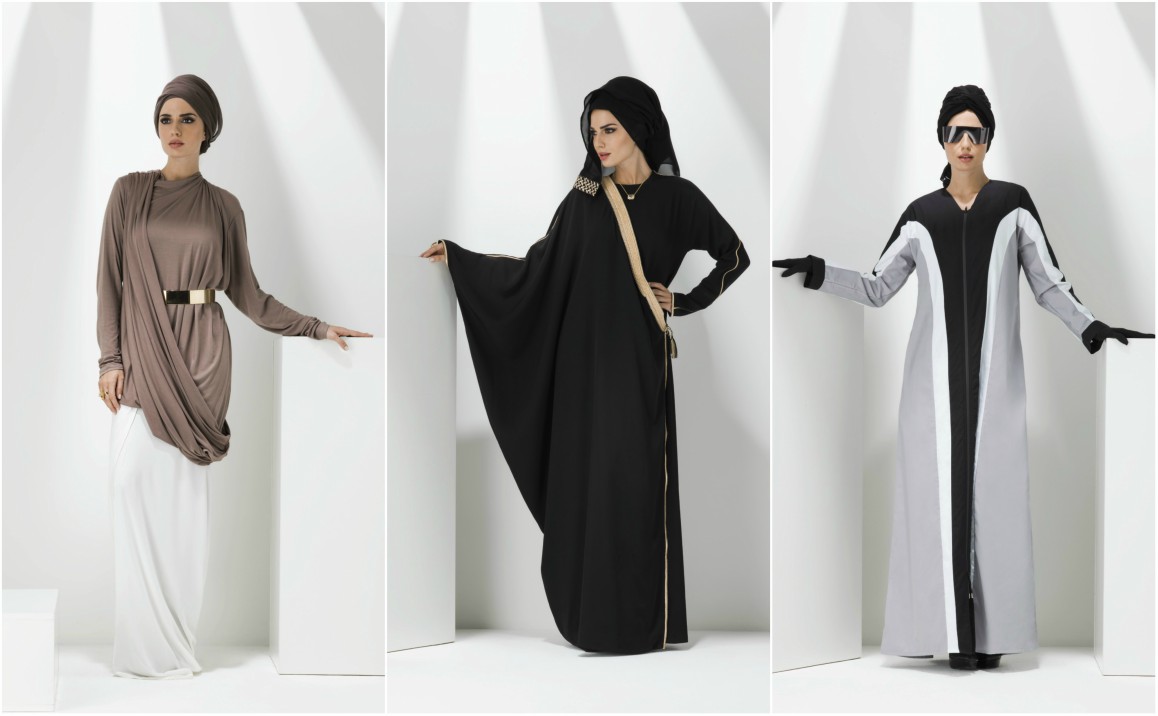 JM: There is Lomar the beginning of change in traditional SA customs?

CB: When you succeed to convince people to open their mind to something new that still respect the tradition but keeping it alive by adding some freshness and new touches of course you can say that somehow you ‘lightly” change some mentality making them more open-minded.

Life is about changes and evolution. What doesn t change, dies.

It s the same with tradition. Traditions must accept some changes to stay alive. It s an universal rule. And it s the most important duty of a Designers to handle those changes. 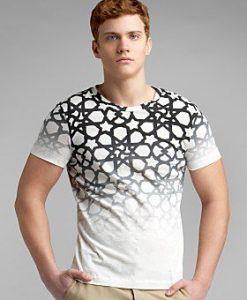 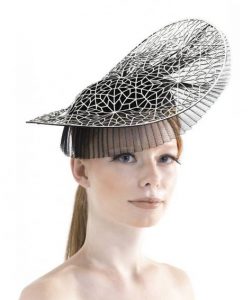 When Loai Naseem decided to put a zipper on his thobe instead of the classic button pad, most of the people were laughing. But thanks to the support of his family and friends who supported him, he persevered and today everyone has thobes with zipper in his closet.

By proposing a fashion touch in the traditional garment, it s the best way to make it survive. Because the new generations are always trying to wear something different from the oldest and are very much influenced by the fashion worldwide market, famous fashion brands, celebrities etc…

Many Famous fashion Designers had a major influence on their society and customs.

“Jeddah is the scene in the kingdom for emerging fashion, design and Arts.”Chanel liberated the women 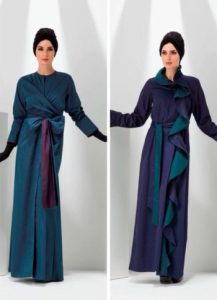 from the corset, St Laurent made them wear the men suits to push the equality between gender, etc…

JM: In the fashion picture, as shown, men have an advantage by Lomar creations signed by Christophe Beaufays. Could be Jeddah, the most open-minded and cultural city in Saudi Arabia, the catwalk for a new  women’s look ? Do you have a plan to design abaya for women?

CB: The Lomar Designs are the results of an efficient team work. The fruit of a close collaboration with Loai Naseem and Mona Haddad the Director of Design. I have a lot of to bring with my experience in high fashion in Paris but when I came here I was like a “virgin” having a lot of to learn almost from scratch about the codes and customs in the clothing field and I m still learning. I couldn t have done it by myself. I would have made a lot of mistakes without the constant experimented advices from Loai and Mona. For having been exposed for thousand years to travelers from all over the world and many foreign influences and cultures, Jeddah is from far the most open-minded city of Saudi Arabia and has always been due to its geography (the red sea and the gate of makkah) and its long history where foreigners has always been welcomed.

Not surprising Jeddah is the scene in the kingdom for emerging fashion, design and Arts. We are launching our first abaya line this summer. 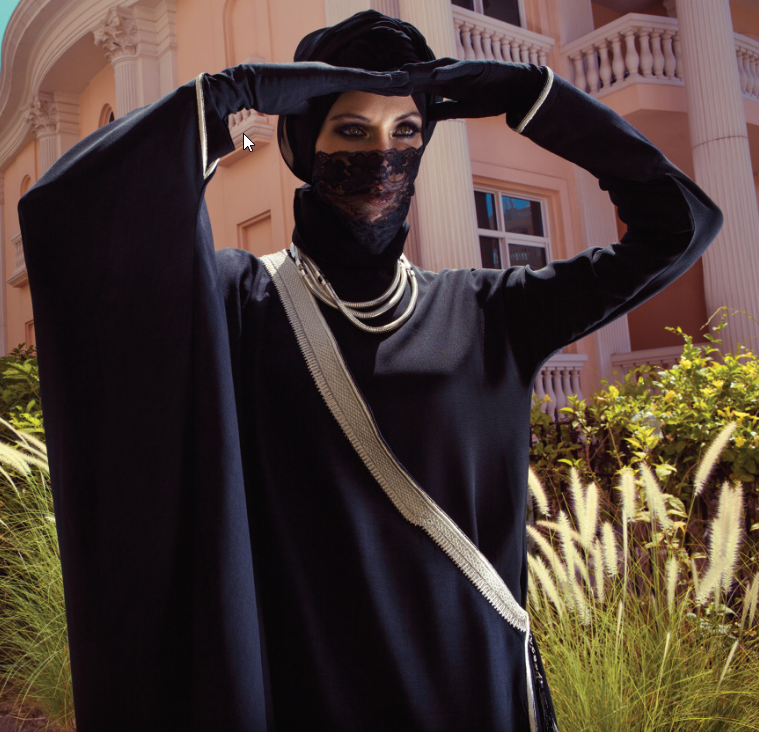 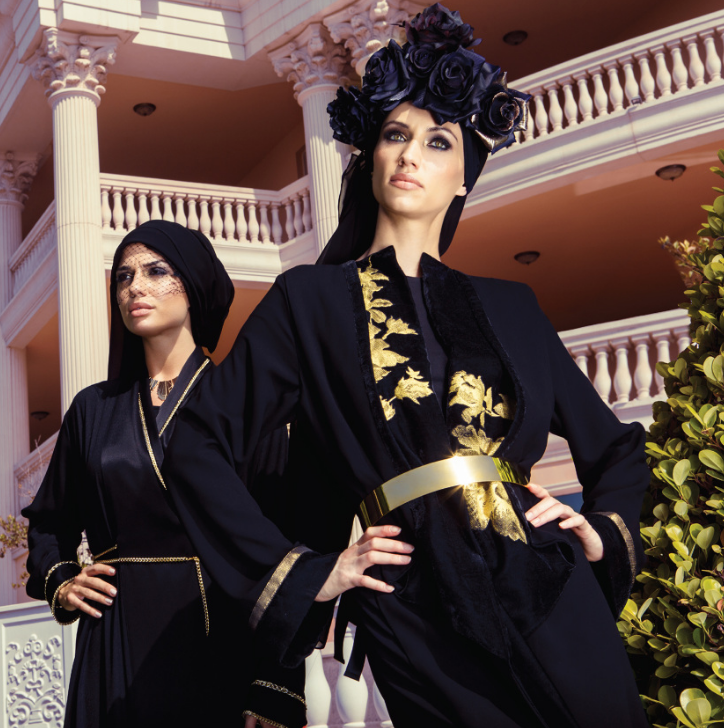 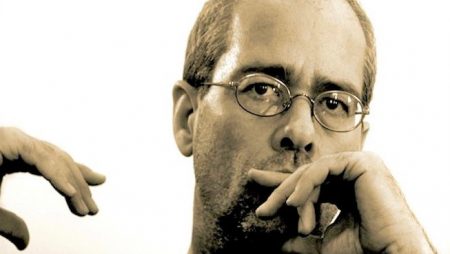 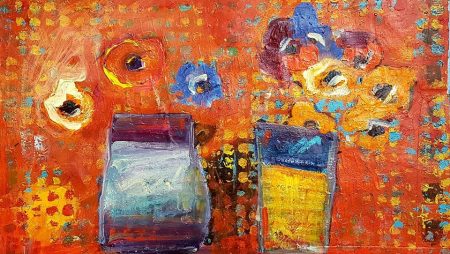 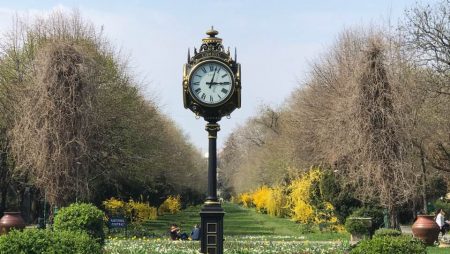